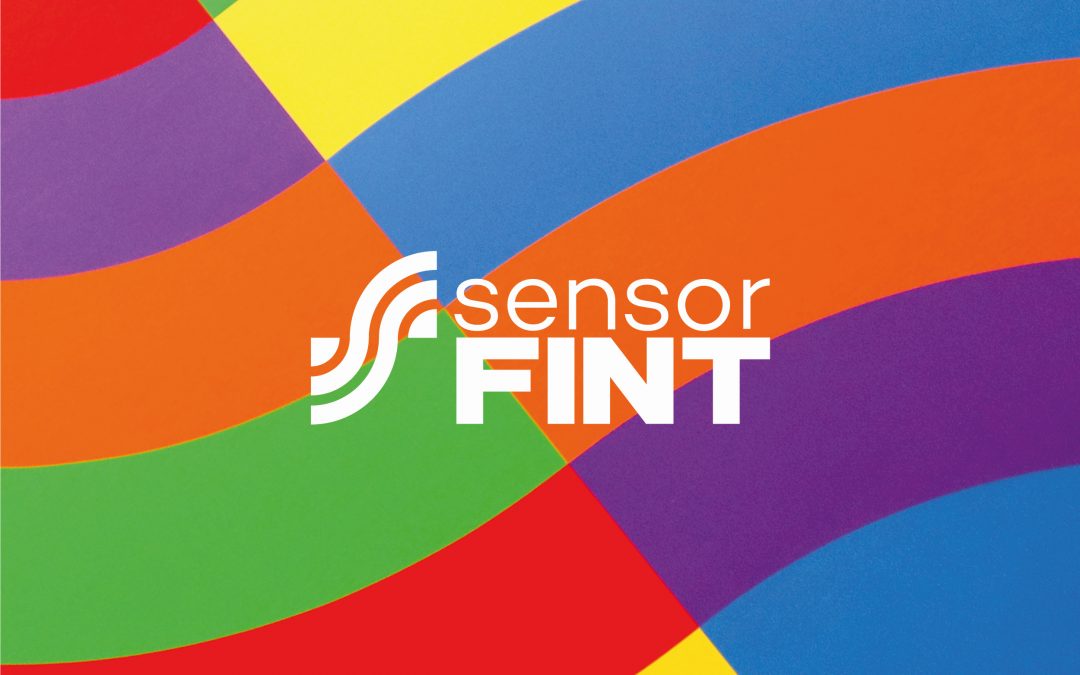 1. Web page and logo design. Proforma for the development. Main contents of the web.
2. WG activities. How to enlarge the network?
3. March workshop: place and topics.
4. Short term scientific mission: selection criteria.
5. Any Other Business (AOB).

The meeting was chaired by Lola Perez Marin, who welcomed participants and noted the following:

The agenda items were then discussed.

1. Web page and logo design. We need to get a web page up and running urgently, and we will need to maintain it for 4+2 years. Lola Perez Marin has received several quotes for this, some sought by her, many unsolicited, and proposes to employ a Spanish company (for convenience of liaison). This was approved. We will all need to provide material. Lola is willing to act as the conduit for this, but the editing will be done by the website manager.
Points raised in the discussion included:

ACTION
Lola Perez Marin to accept the quote and initiate the setting up of the website, also to commission a professionally designed logo.

2. WG activities and how to enlarge the network

Lola Perez Marin showed the results of the survey recently circulated to the existing COST members. The distribution of 96 responding members whose first interest was in each WG was WG1 58, WG2 11, WG3 17, WG4 5, WG5 5. Second and third interests were more evenly spread. A database with details will be constructed and circulated to WG leaders. This is just a starting point, we can and should invite others. Perhaps WG leaders have suggestions. Points arising in the discussion included

3. March workshop place and topics
There were two offers on the table for the first workshop: Oporto and Cyprus. After some discussion, it was decided that Oporto was the preferred choice for the first workshop because it would be easier to travel to at a time when available flights would probably still be very limited. Maria Tarapoulouzi was not present to confirm whether her offer of hosting a workshop in Cyprus could be taken up for a subsequent meeting, but it was hoped that this would be possible. To maximise the chance of a face-to-face meeting, the possibility of delaying the date from March to May or June would be explored. Antonio Ferreira will be the local organiser in Oporto. WG1 will take charge of the topics, but everyone in this group is encouraged to make suggestions, via the Chair and Vice Chair. Comments and suggestions
made during the discussion included:

4. Short term scientific missions: selection criteria
The budget for the first period is 8k, which we might see as 2k each for 4 projects. It was agreed that we should focus the funding on early career researchers, with a suggested 75% of the funding earmarked in this way. Suggestions and comments
included:

ACTIONS
Paul Brereton (STSM coordinator) will put together a proposal for how we invite and deal with proposals and circulate to the Core Group for discussion and approval.
5. AOB
Anna Sandak proposed that the Italian NIR Conference, due to take place in Slovenia in February 2021, would be a good chance to publicise SensorFINT in general and our first workshop in particular. Paul Brereton remarked that many universities, including the ones that many of us
work in or have links with, are currently producing a lot of on-line teaching material and wondered if we could exploit this in some way.